Posted by GSC on 1/10/2020 to Parts Identification
While they might be arriving as disassembled kits seeking new host receivers, genuine military surplus Romanian AKs are effectively hitting American shores in quantities not seen before. The United States has seen a slew of AKs from Romania with a civilian pedigree, such as the SAR series, WUM series, and more, since the 1990s but there has never been quite the abundance of Kalashnikovs with a Romanian military provenance as there is now.
Because the Romanian State Arsenal built and maintained all of their AK variants with a focus on AKM-style specifications during the Cold War, we know it can be easy to mix up the models when you're trying to learn more about the rifles or kits you have your eyes on. So here is a brief guide to differentiating the Cold War era military surplus Romanian AK variants you are most likely to encounter in the United States today:
PM md. 63 / GP 1975 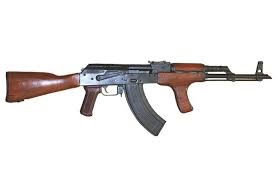 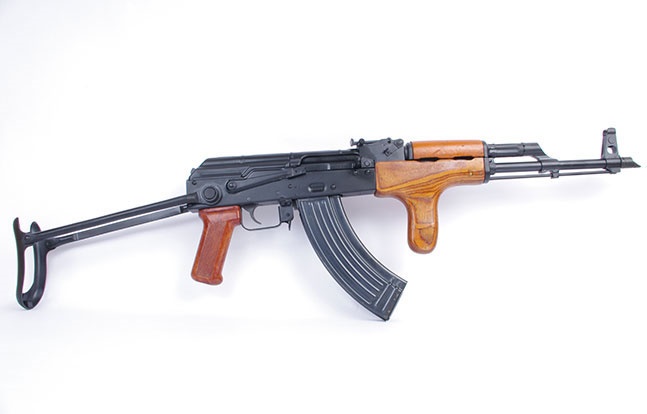 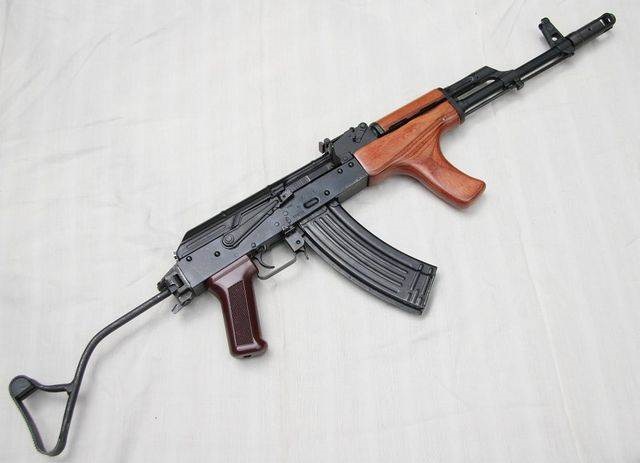 The PA md. 86 is the standard rifle used by the Romanian military from 1986 to today. It represents the Romanian's transition from 7.62x39 to 5.45x39. However, it is important to note that the Romanian change in platforms was actually relatively minor in scope in comparison to the Soviets going from the AKM to the AK-74 because the Romanians chose to retain a significant number of AKM-style parts in the PA md. 86.
PM md. 90 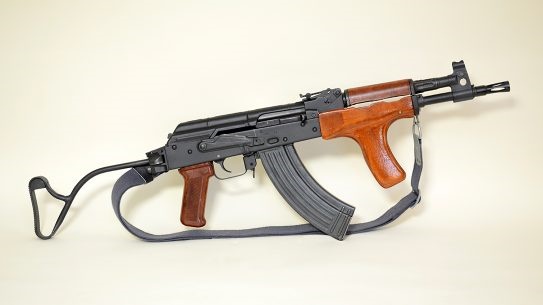 The PM md. 90 is the 7.62mm cousin of the PA md. 86. It is internally identical to a PM md. 63 and 65 but outwardly differs from these two models in the fact that it has a wire folding stock that is identical to the PA md. 86 stock and it has a shortened barrel and flash suppressor.
As you can see with these four rifles, while all Romanian AK variants carry some common lines, there are enough minor visible differences on each model that you can differentiate between them with relative ease. Since this article only addresses the most common military surplus variants arriving from Romania, in our next post we will explore the civilian-oriented AKs that have emerged in the United States over the last three decades...
Previous Post
Next Post
Quick View